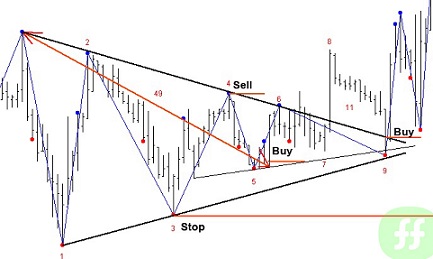 Gann often mentioned such number series as cardinals - 4, 8, 16, 36, 54, 144 and odd-numbered 3, 5, 9, 11, 13, 25, 49, 63 and 121. Price likes there numbers, stops near them and turns. If price took cardinals, entire swing structure will consist of this series. That is to say, if the first swing was 8 bars, correction will be 4 or 8, and whole cycle of swing will be at least 54 or 144 bars. As a rule, under momentum movement of price there is series of cardinals and under correction it is uneven, but exceptions may take place, when complex correction includes cardinals. When number series mix, there is a high probability that correction will be held for a long period of time and trading range must be found out with the help of swing. Each swing may consist of smaller swings, number of bars in them and total number of bars in entire structure matter, because point of reversal along the time axis depends on that. Many of you will be surprised that an exact reversal time can be calculated on the basis of swings.
Más
Artículo popular: Dow Jones Index 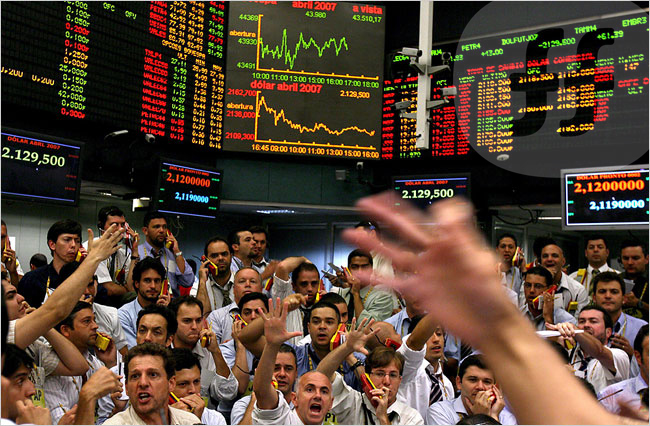 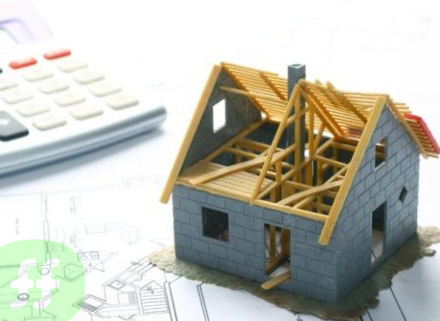