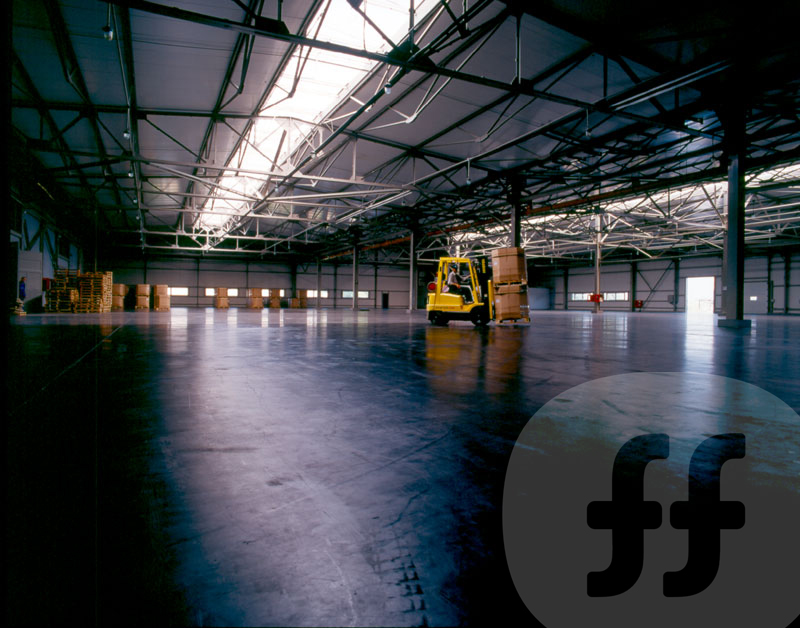 By its nature, Wholesale inventories figure characterizes relationship between wholesale dealers and retailers, which had formed by that moment. Upon “overstocking” of wholesale warehouses, it is concluded about manifestation of stagnant factors in the economy. Evolving of this tendency can lead to certain consequences. Index publication is made monthly, on 10th, at 10:00 a.m EST (New York).
More
Popular article: Fibonacci Expansion 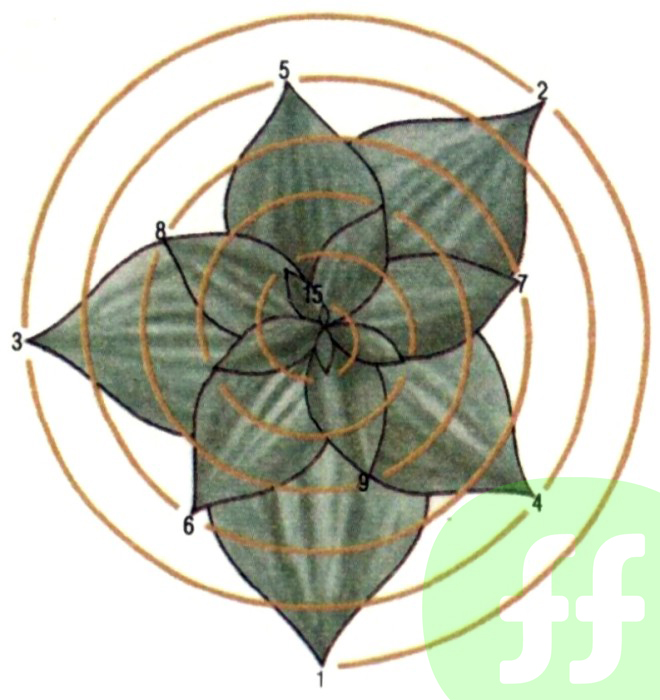 Gann Line: trend line indicator
More
Forex encyclopedia
Forex encyclopedia “Clever FX” is the unique service created by FreshForex to introduce world of Forex to traders. The main purpose is to share knowledge of experienced traders with novice traders in simple and convenient form. Every trader will be able to learn something new here. If you are a professional trader, we invite you to write an article for “Clever FX” and get reward. Let's write Forex history together!