Hurry up to earn on Lukoil shares

Hurry up to earn on Lukoil shares 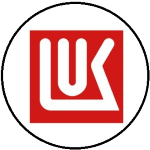 You have a great opportunity to earn now on shares of this large company. Learn the forecast and trading solutions below:

There are two reasons for Sell positions on CFD on Lukoil shares.

Second, Lukoil looks worse than the market. The MICEX index updated the historical maximum, while Lukoil has not set a new High in April this year — the difference in the quotations is 13.6%.

According to the Japanese candlestick analysis, bearish reversal model was formed on June 9 on the daily chart, indicating a decrease in quotations.

On the hourly chart, ADX shows a downward trend.

RSI indicator on the daily and hourly charts does not indicate oversoldness and allows us to keep the positions of Sell. 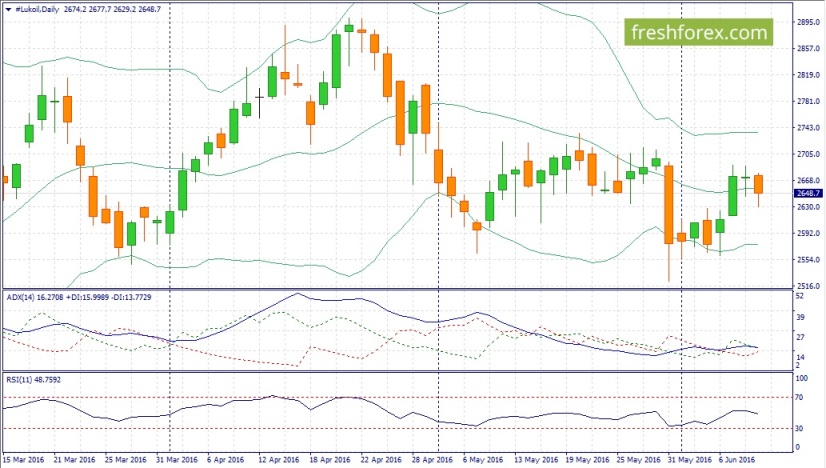