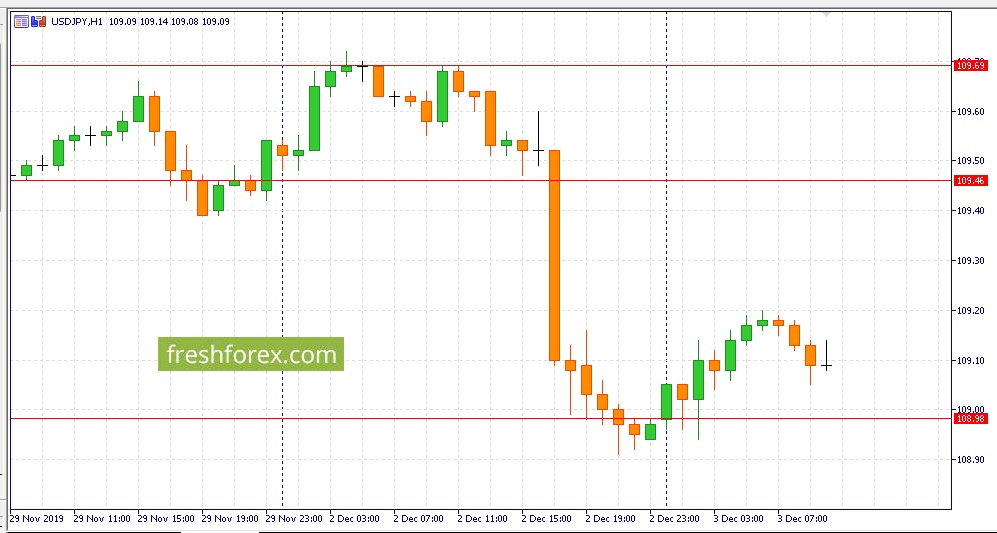 High geopolitical tensions will have a negative impact on stock markets and USDJPY, as the currency pair correlates with the S&P500. Trump said he will impose tariffs on U.S. steel and aluminum imports from Brazil and Argentina, catching the two South American countries off guard and prompting them to seek explanations. A two-year U.S. ban on Brazil beef imports remains in place, despite nine months of talks and a personal plea from Bolsonaro to Trump during his visit in March. The U.S. government said it may slap punitive duties of up to 100% on $2.4 billion in imports from France of Champagne, handbags, cheese and other products, after concluding that France's new digital services tax would harm U.S. tech companies.

ปูมบันทึกอยู่ใน
Your browser does not support cookie. If cookie is disabled in your Internet browser, you may have problems with accessing Client Area. How to enable cookie .